Welcome to our World! Striving to be YOUR # 1 source of Online Entertainment! TV Shows, Movies, Music, Shippers and Fanfiction.
https://foreverdreaming.org/

by destinyros2005
Paul was raised in the Marlboro, New Jersey. His parents are Polish and many of his relatives live in Poland. Until the age of 16, he spent 4 months of every year in Poland. He has 3 sisters, two younger and one older. His eldest sister is an attorney.

Paul attended the Christian Brothers Academy as well as Marlboro High School. He was expelled from the first school for getting into fights. It was his troubled youth that led him towards acting. He was forced by a teacher to do a school play, when he was in the third grade, but found acting a safe haven. Whilst in his junior year at Marlboro, he landed the role of Max in "Guiding Light" (1952). Due to his acting schedule, he transferred schools to Lakewood Prep school. He graduated in 2000. He went on to Rutgers University but, because he was being offered roles, he decided to quit after one semester.

His breakthrough role came in "The Vampire Diaries" (2009). He auditioned for both the roles of Damon, the bad vampire brother, and Stefan, the good vampire brother. But they decided he would work better as Stefan.

He currently resides in Los Angeles and Atlanta, where he continues filming on 'The Vampire Diaries'.

Thank you to IMDb for the mini bio!

by JJ luvr
A vampire that was created by Katherine Pierce in 1864. He survives mainly on animal blood and chooses and less murderous way of life than most vampires. He is the on again off again romantic interest of Elena Gilbert and the object of Katherine Pierce’s affection. When Klaus comes to town, he makes a deal with Stefan in order to save Damon’s life. He offers to save Damon if Stefan will drink copious amounts of human blood and join Klaus as his alter ego, The Ripper. As a result of this, Stefan becomes murderous and leaves Mystic Falls with Klaus and essentially loses all of his humanity. Upon returning to Mystic Falls, he attempts to regain his humanity and win back Elena’s love. 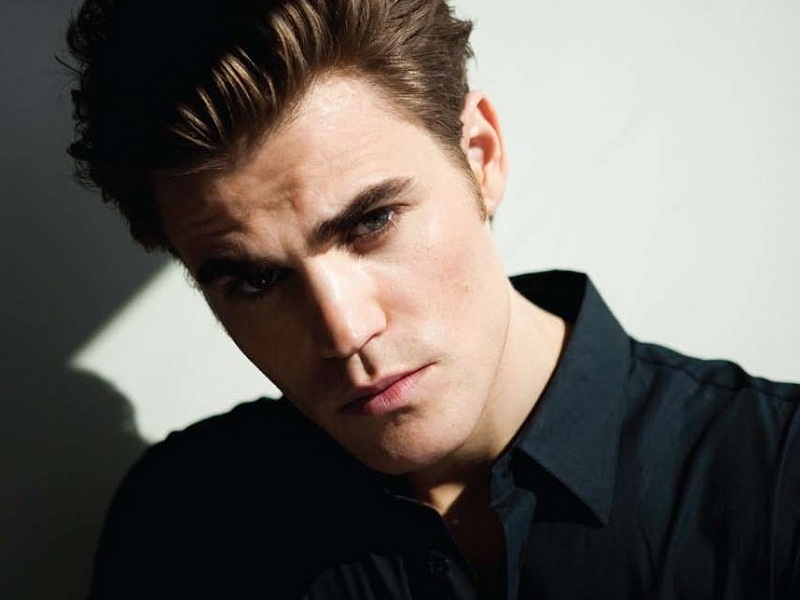 And another one bites the dust: Paul Wesley and Torrey DeVitto are divorcing after two years of marriage, People reports. The "Vampire Diaries" star's rep confirmed the news to the magazine, stating that the pair "have decided to amicably split. They will remain good friends."

Wesley, 31, and DeVitto, 29, appeared to be a match scripted on television: Both star on popular teen dramas, Wesley for the CW bloodsucking hit series and DeVitto on ABC Family's "Pretty Little Liars." They married in April 2011 in New York after meeting in 2007 on set of the slasher flick "Killer Movie."

by bunniefuu
BREAKING NEWS -- Paul Wesley is dating his TVD co-star and you are NOT going to believe who it is: http://wet.pt/1dM2Led
All times are UTC-04:00
Page 1 of 1
Powered by phpBB® Forum Software © phpBB Limited
https://www.phpbb.com/