FX Original TV series that follows outlaw motorcycle club, SAMCRO in fictional town of Charming.
"Do you love me? It's a simple question."

As of the end of season 4 Jackson "Jax" Teller (Charlie Hunnam) is the current President of the Sons of Anarchy mother chapter, SAMCRO (Sons of Anarchy Motorcycle Club, Redwood Original). Born in 1978 to John Teller and Gemma Teller, he has lived his whole life in Charming and has been raised in the club; as a result, this is the only life he knows. His day job is a mechanic at Teller-Morrow Automotive Repair. He has past arrests for smuggling and gun-running but has been clean since approximately 2003. Having recently discovered several of his father's old journals and an old manuscript entitled The Life and Death of Sam Crow: How the Sons of Anarchy Lost Their Way, which collectively lays out the original manifesto for SAMCRO, he finds himself doubting the club's direction, causing friction between him and his stepfather Clay, as well as creating doubt with some of the other members. Jax has a toddler son named Abel who, since his birth, has radically altered Jax's mentality as he begins to focus on the "big picture" and being a father to Abel in the future, making him much more cautious. Jax is married to his high school sweetheart Tara, who is mother of his second son, Thomas.
Top

He is just so

That made my day even better!
Top

Thanks for posting!
Top

Had to add to it. The shirtless one with the long hair is definitely a favourite. There was lots of videos with Tara but I am not a big fan so Jax on his own his fine me. Love the theme music to this show too
Top 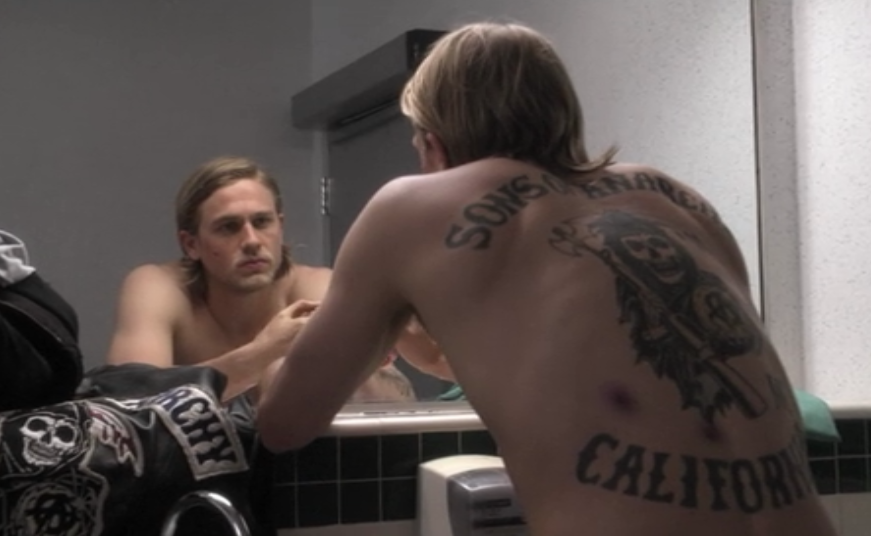 he should be topless more

I know! I loved the scene of him in the shower!

Getting to like the show then. He is so hot in this. Where has he been hiding lol don't think I have seen him in any other shows.
Top

I can't picture anyone else playing Jax. He is just so right for this roll. Just started watching Vikings and the guy in the lead roll looks just like him.
Top 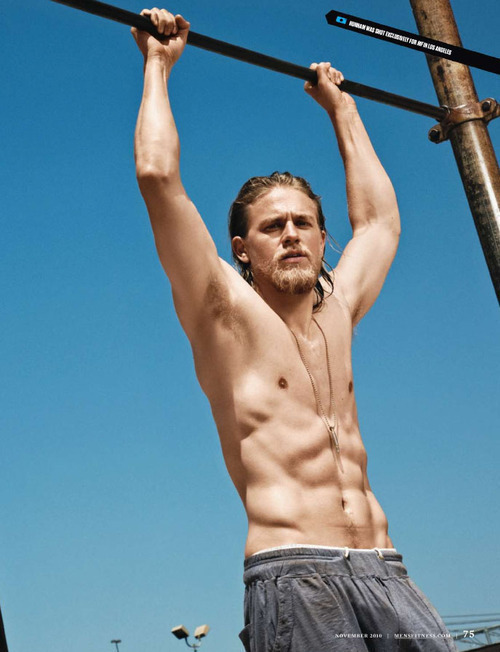 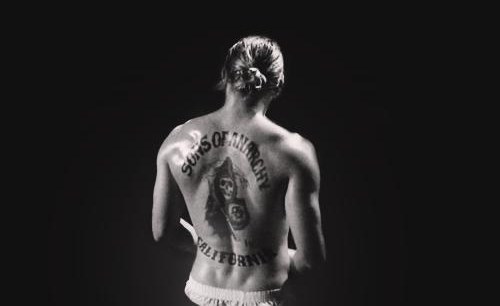 Oh girl you got it bad

I think I miss the second one but the third is

when was the second one done?

I haven't seen it yet in the show either?

I can't see the picture at all

the second and one. Rest are fine
Top

You're gonna be so happy. I figured out how to switch the transparency on these. I did the walking dead on today, will get to this one tomorrow.

How's that for seeing him now?!

Oh you are going getting through the seasons. Picture two still has a question mark on it would
Top

Maybe either, F5 to refresh or here's the link if you just want to see it--

Return to “Sons of Anarchy”